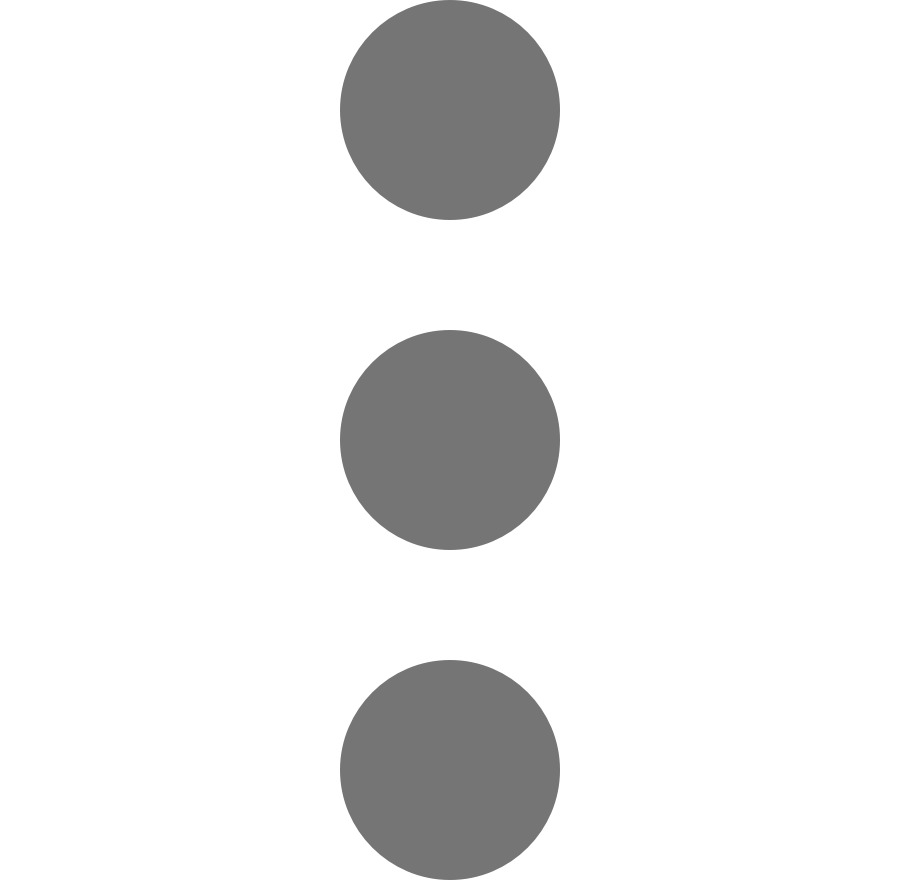 Founded in the sixth century by monks, followers of Saint-Colomban, embellished for centuries by the Ladies Chanoinesses Remiremont has always lived in the shadow of his abbey. The abbey district with its eighteenth palaces, houses and church of the chapter of the Ladies, until his street arcades harboring large number of shops, it combines the joy of discovery and relaxation. In the numerous restaurants and inns, you can taste the succulent pies Vosges, quiche Lorraine and cheese “Géromé” and the famous “Nonnettes”, “Chanoinesses” or “Loriquettes” although romarimontaines specialties. In the nearby forest, blackberries, strawberries or brimbelles are all gourmet delights at hand ; renewed pleasures by tasting homemade brandy, smoked meats or pine honey, traditional products from the mountains , carried away directly from the producers