The Intangible Cultural Heritage is made of personal or familial treasures passed on from generation to generation: a particular know-how or skill. Since 2008 and based on the UNESCO Convention, the Ballons des Vosges Park has conducted – along with many partners – an experiment on this theme in two geographical areas. UNESCO launched the idea that it could be interesting for the communities themselves, and not experts anymore, to evaluate what is significant to them and deserves the attention of the Ballons des Vosges Park, or even a heritage listing on an international scale. Beyond monuments and objects preserved through the ages, practices, representations, expressions but also skills and crafts constitute a heritage that is still little known. Since the creation in 2003 of the Unesco Convention for the Safeguarding of Intangible Cultural Heritage, the Signatory States must undertake actions to promote and safeguard this living heritage. On 19 March 2008, 93 States, including France, ratified the UNESCO Convention for the Safeguarding of Intangible Cultural Heritage. Indeed, the communities hold a central place for the recognition of this living heritage. Bearers of such intangible heritage and communities as a whole can best identify what constitutes the heritage, and elaborate awareness and safeguarding schemes. 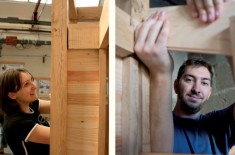 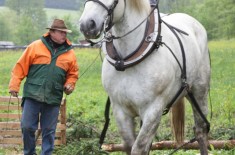 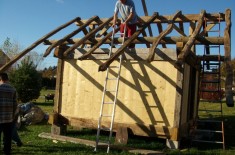 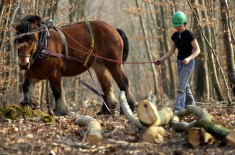