Further down, meadows, pasture lands, orchards, vineyards and calcareous grasslands line the valleys in a vegetal myriad of changing shades. These natural environments represent great biological and ecological assets, and have been identified as a matter of European interest within the scope of the Natura 2000 programme in favour of biodiversity (concerning near 25% of the Park). Five National Nature Reserves, but also three regional reserves and fifteen biological reserves in forest settings are involved in the protection of the most prestigious environments and species (out of nearly 3,5 % of territory). “Ordinary” nature is taken into account in urbanism documentation as well as in ecological corridors to maintain biodiversity on the scale of the territory; while ensuring species motility. 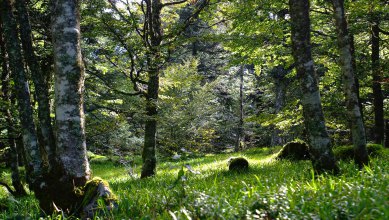 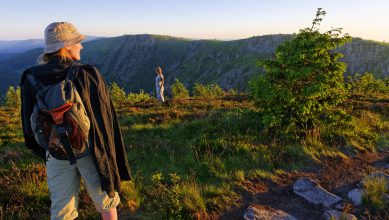 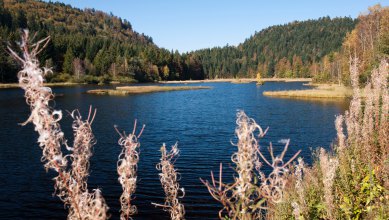 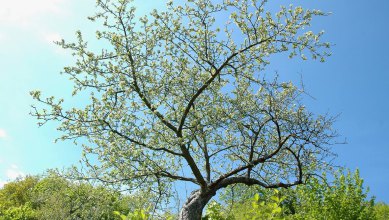 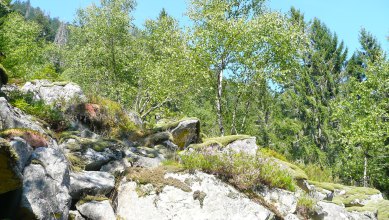 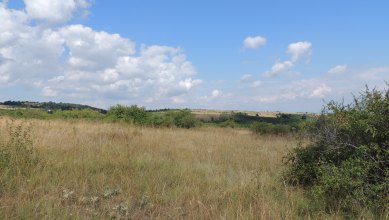