Created in 1989 at the initiative of the Alsace, Lorraine and Franche-Comté Regions, the Ballons des Vosges Regional Natural Park regroups 201 communes across four departments : Vosges, Haut-Rhin, Territory of Belfort and Haute-Saône.

It covers an area of 2,921 km2 for 251,707 inhabitants. In this respect, it is the most densely populated Regional Natural Park. It spreads from the northern valley of Sainte-Marie-aux-Mines, to the doors of Belfort and Luxeuil-les-Bains. Five door-cities and two conurbation communities surround and support the Park as an official token of their attachment to this territory. A key player in heritage preservation, the Ballons des Vosges Regional Natural Park is also greatly involved in the economic dynamism of this medium mountain territory. 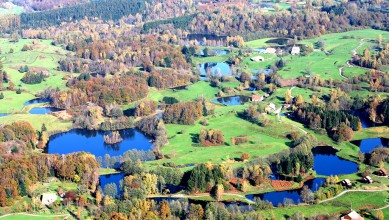 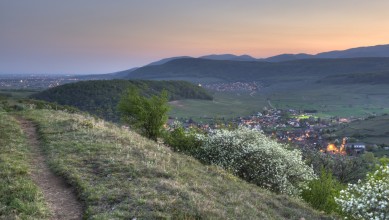 The Park in Figures 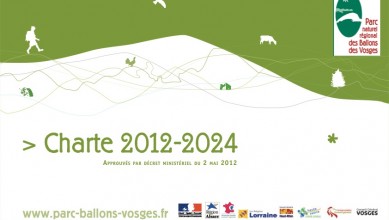