Created in 1989 at the initiative of the Alsace, Lorraine and Franche-Comté Regions, the Ballons des Vosges Regional Natural Park regroups 189 communes across four departments: Vosges, Haut-Rhin, Territory of Belfort and Haute-Saône.

The Ballons des Vosges Regional Natural Park drafted its third Charter along with all its partners. Supported by the Alsace, Lorraine and Franche-Comté regions, this territory project spans from 2012 to 2024. The third Ballons des Vosges Regional  Natural Park Charter was adopted by Décret du Premier Ministre le 2 mai 2012 (to the 2 May 2012 Prime Minister Decree) thus renewing the “Regional Natural Park” Label for the twelve years to come (2012/2024).

189 communes located in the Haut-Rhin, Vosges, Haute-Saône and Territory of Belfort departments were classified for a duration of twelve years, from the date of publication of the Decree in the Official Journal (4 May 2012), under the designation “Ballons des Vosges Regional Natural Park”. Nearly 90 % of the communities signed up to the Charter.

The Role of the Charter

A Regional Natural Park is organized around a project aiming at ensuring the sustainable protection, management and harmonious development of its territory. This project is embodied by a Charter which proposes an assessment of the territory’s current state, as well as targets and measures of implementation. The Charter relies on a scheme to evaluate and reorientate the actions over time.

The Park Map is a 1/100 000 scale map in support to the Charter text, and to illustrate its strategy.

The Charter commits its signatories to:

An assessment is carried out at the end of the twelve years. A new project is defined in consultation with all signatories, along with the potential renewal of the “Regional Natural Park” classification. Charter drafts have been submitted to public enquiry since 2000.

Useful Documentation (In French only)

The Charter Stakes: a balanced territory with a relocated economy in the service of re-rooted men and women

> A Relocated Economy
The aim is geared toward greater territorial autonomy in terms of energy, fodder for mountain farmers, or food, while seeking to promote local resources by processing them onsite. The Park will have the capacity to export successful initiatives to door-cities.

> Inhabitants Deeply Rooted In, and At One With, Their Territory
In the Natural Regional Park, quality town planning ensuring conviviality, a preserved environment and renewed special features keep communities alive, attract enterprises and render inhabitants proud of their territory.

Four political guidelines were selected on the basis of the territory’s specificities and stakes. 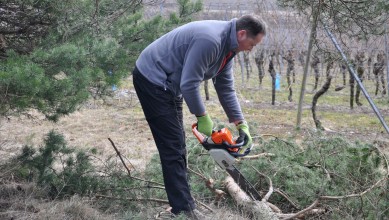 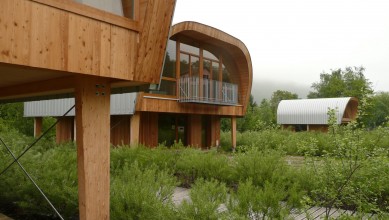 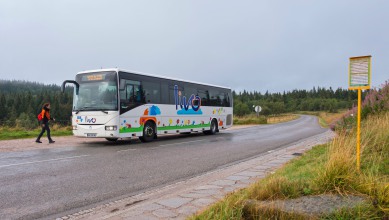 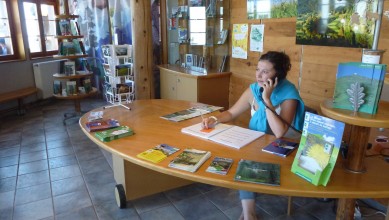 The Ballons des Vosges Regional Natural Park is a heritage shared by Southern Vosges inhabitants. A project encompassing the Hautes Vosges must include valleys, foothills and door-cities.

While the first Park Charter was focused on the Hautes-Vosges, the second Charter also reinforced the Park’s influence across the valleys. The consultation that took place around the review of the second Charter underlined the need to adapt intervention strategies to issues and challenges in specific Park areas, yet without losing sight of the territory as a whole.

Therefore, the third Charter identifies three major geographic areas: the Hautes-Vosges, the Plateau des Mille Etangs, and the valleys and foothills, and reaffirms their interrelations.

Political ambitions for the territory come into effect for each of the three areas through specific challenges and great objectives to be achieved within the next twelve years. 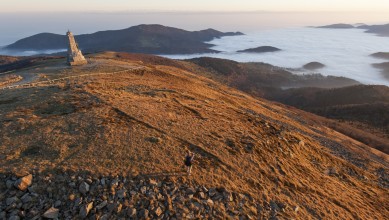 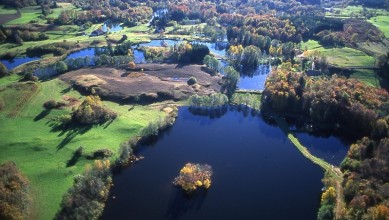 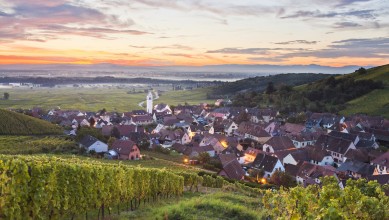